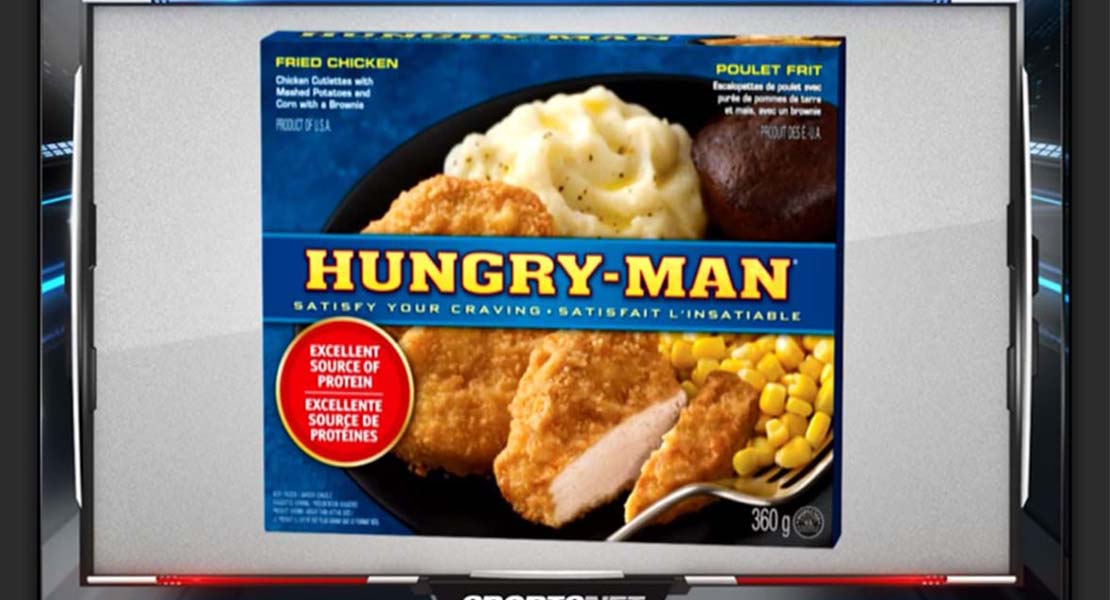 While digital has made it infinitely easier to connect with consumers and organic reach continues to be an effective way of reaching shoppers, it remains a reality that brands need to spend money on media across all channels to connect with audiences.

But, there’s a constant refrain in the marketing world: budgets are down, media is fragmented and it’s harder to build reach than ever before.

Brands may be tightening their belts, but a few have found alternative ways of topping up their media buys.

The Toronto-based food company originally dove into the idea of corporate trade in the early 2000s after it absorbed a bankrupt competitor. The new addition had plenty of excess product that needed to be sold off, but rather than turn a liquidator and get $0.10 on the dollar, it partnered with Toronto’s Active International.

It’s been an easy-to-manage, long-lasting (15 years, in fact) and lucrative partnership, he says. And today, Pinnacle works with Active on nearly all of its go-to market strategies. Hua points to a recent Hungry Man Campaign, in which the brand partnered with Sportsnet for a prime NHL placement for its most recent commercial spot. The Active-purchased campaign, created by Agency59, got a 15% boost in its media budget, resulting in 5.7 million impressions in 16 weeks.

That’s the crux of the partnership, Hua says: in exchange for Pinnacle’s excess goods, Active ensures an additional 15% media top-up through its trade program. The media planning details are handled by the brand’s media AOR (in this case Agency59), while the actual buying takes place on Active’s end, Hua says.

Active typically works with brands that have an ad spend of at least $500,000. And upward of six in 10 companies currently listed on the New York Stock exchange participate in the corporate trade system, with the International Reciprocal Trade Association estimating that more than 470,000 companies in the U.S barter on a corporate level.

While companies with existing inventory – such as CPG and food brands – have been Active’s bread-and-butter in the past, Presnail says it’s increasingly working with retail partners. Instead of a product, those businesses might trade in gift cards or capital equipment, such as old cash registers or unused furniture, for example.

Active then sells the products to liquidators the brands might have originally used, had they opted to bypass Active. The buyers will vary based on the clients, as each brand has the ability to put caveats on trades and resale, such as limiting which countries goods might be resold too, what type of retailers a product might be pushed through. “This ensures peace of mind, and the client signs off on exactly where the product is going to,” Presnail says.

“We’re a media agency, but we’re not buying media in a better way than a traditional agency”, she says. “We’re just negotiating and paying for that media through a trading system. We partner with a client’s existing agency to top up their budgets or keep a budget whole if it’s at risk of cuts.”

It’s all worked really well for Pinnacle Foods, says Hua, and the Active partnership is going to continue for the foreseeable future. “It’s been a great way to top up our media buys,” he says. “working with Active has been great. (It’s) no different than working with our traditional agency – except we get 15% more bang for our buck. It’s very effective for us!”