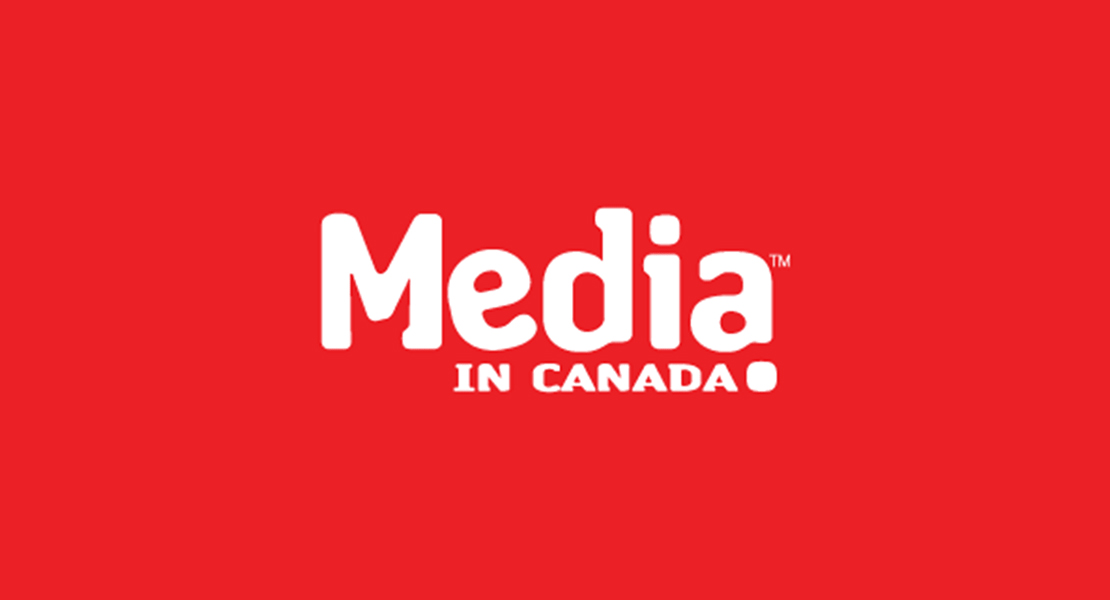 The heating and air-conditioning systems company has shifted its targeting in a new buy with Active International.

Anthony Lancione, residential marketing lead for Carrier Canada, said that internal research led the company to shift its TV planning away from focusing primarily on men with ads on sports channels. Looking to capture more of the 25-to-54 audience overall, the company has shifted to a buy where spots will reach women because, Lancione said, Carrier’s research has shown them to be the key purchase influencer.

The company executed the campaign’s buy with corporate trade organization Active International, which it first began working with in 2014 and now relies on as its only TV buying partner. For the new campaign, Carrier traded excess product inventory for media credits on top-rated specialty and conventional TV channels.

Active doesn’t share specific channels as part of its agreements, but said Carrier’s ads are running on a mix of lifestyle, entertainment and scripted programming aiming for a total reach of 12.5 million viewers.

Carrier also runs digital campaigns with Active, which Lancione noted makes up more of its media plans than TV.