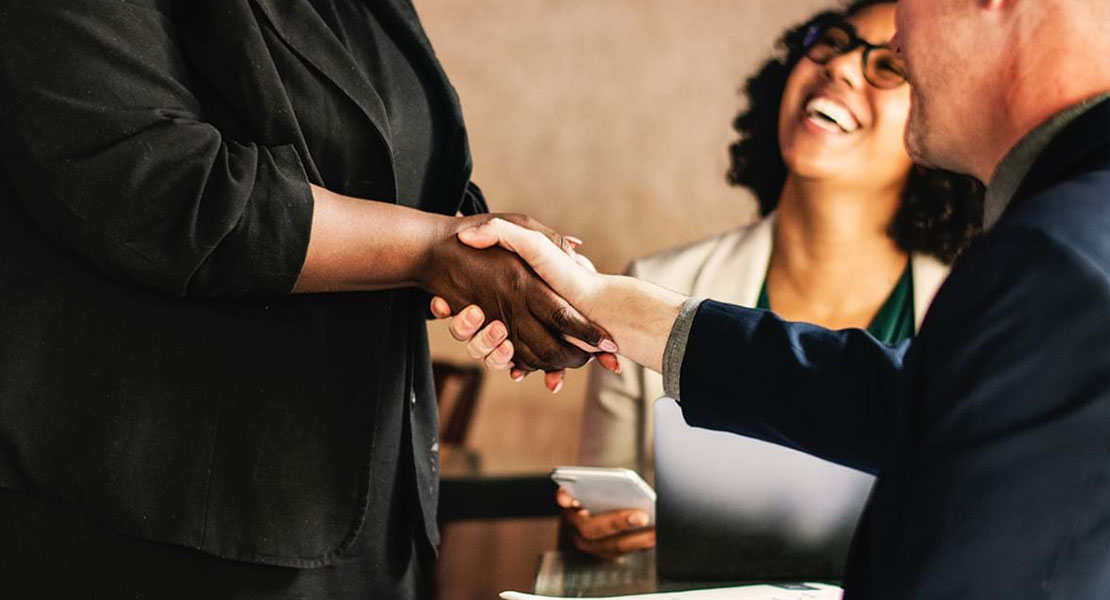 In 2003, the U.S. arm of Pinnacle Foods, which owns a variety of well-known consumer brands including Duncan Hines, Hungry-Man and the syrup brand Log Cabin, found itself saddled with unwanted inventory. At the same time, the company’s Canadian division was looking to increase its media budget.

Pinnacle turned to the corporate trade company Active International (Active), one of a reported 600 firms worldwide that buy and resell unwanted assets including inventory, real estate and equipment.

These companies issue the sellers trade credits that can then be reimbursed to offset corporate expenses, including travel and events, marketing research and – most commonly – media.

Active brokered a US$1 million deal for the Pinnacle Foods assets, which transferred the resulting trade credits to its Canadian division to help offset some of the cost of its subsequent media buys.

The deal was the beginning of a longstanding relationship between the two companies, with Active continuing to work alongside Pinnacle’s media planning partner Agency59 more than a decade later.

Together, the partners bring the same rigour to media campaigns as traditional media shops. In 2013 and 2014, for example, Agency59 and Active’s social media arm, iNvolved Media, worked with Duncan Hines Canada on a campaign aimed at increasing brand awareness and new product launches around the holiday season. The social media-led campaigns amassed more than 52 million combined impressions.

Hua said he was unfamiliar with corporate trading when he joined the company in 2008. His previous role as marketing director with Moosehead Breweries was built around a traditional media agency relationship, so it wasn’t until meeting with representatives from Active’s Toronto office and his U.S. counterparts in Pinnacle that he discovered the growing practice.

“It was a different business model that I didn’t know anything about,” said Hua. “I worked at other food companies before joining Pinnacle, and Active is just like any other media buying [agency]. We’re able to gain more efficiency through the trade credits, but the relationship is just like any other that I’ve had.”

According to Active, 65% of corporations listed on the New York Stock Exchange – and nearly one third of small businesses – use corporate trade in their marketing initiatives, enabling clients to use credits worldwide to maintain or increase advertising frequency even if budgets are reduced.

“We’re helping our customers solve asset and inventory challenges with their goods, and delivering strategic value to their media plans to market those goods,” said Active Canada’s senior vice-president, managing director Andrew Bulmer. “We like to think of ourselves as an end-to-end solution to help build their brand equity and drive efficiencies.”

Active now has 17 offices in 16 countries, with a client roster that spans a wide spectrum of industries – including retail, consumer packaged goods and electronics manufacturers. Bulmer said its clients typically had “healthy” media budgets.

While the barter business has been around for years, it began regaining momentum during the 2008-09 recession, as more companies found themselves saddled with unwanted assets.

“We’re a safety net for corporate Canada as they’re dealing with all of those forces,” said Bulmer, adding that barter typically enabled clients to shave anywhere from 15-20% off their media investment or even extend a campaign into additional media.

“We don’t buy better than their traditional media agency, we buy differently,” said Bulmer. “We invest with media providers through a bunch of different trading techniques to allow our customers to spend a reduced amount of cash and unlock the value of their trade credits.”

Bulmer said corporate trade is gaining in popularity as factors ranging from shifting consumer demand to changing retail environments – even changing weather patterns – mean companies sometimes find themselves with excess or obsolete inventory on their hands.

According to Active, this inventory can lose up to a third of its value through standard liquidation practices, which has led many Fortune 100 companies to embrace corporate trade. Bulmer said Active gives customers “above-market” value for their assets, which can be as much as three times what they would fetch on the open market.

Established in 1984, Active now operates in 16 countries (it opened its Canadian office, which now boasts 44 employees, in 1990), with Bulmer saying media – traditionally one of the largest expense items for companies – accounts for about 80% of its business. Active places an estimated $1 billion worth of media worldwide each year, including approximately $60 million in Canada.

“Our business was born out of trading and delivering value with media, and it continues to be the basis of our work with clients,” said Bulmer. “Our clients are typically consumer goods organizations marketing branded goods to a mass market. They have inventory and a healthy media budget.”

About half of Active’s clients have been with the company for five years or more, and about one-third of its clients have operations in the U.S. Its brand partners include Danone, LG and Colgate.

Marketing is Canada’s definitive source for news, analysis and insights into the business of marketing. We help marketers by delivering what they need to win in today’s fast-changing industry – on our digital and video platforms, in Marketing magazine and at our industry-leading awards and events. Our mission is to engage, inspire and inform with great storytelling that makes sense of disruption and change.