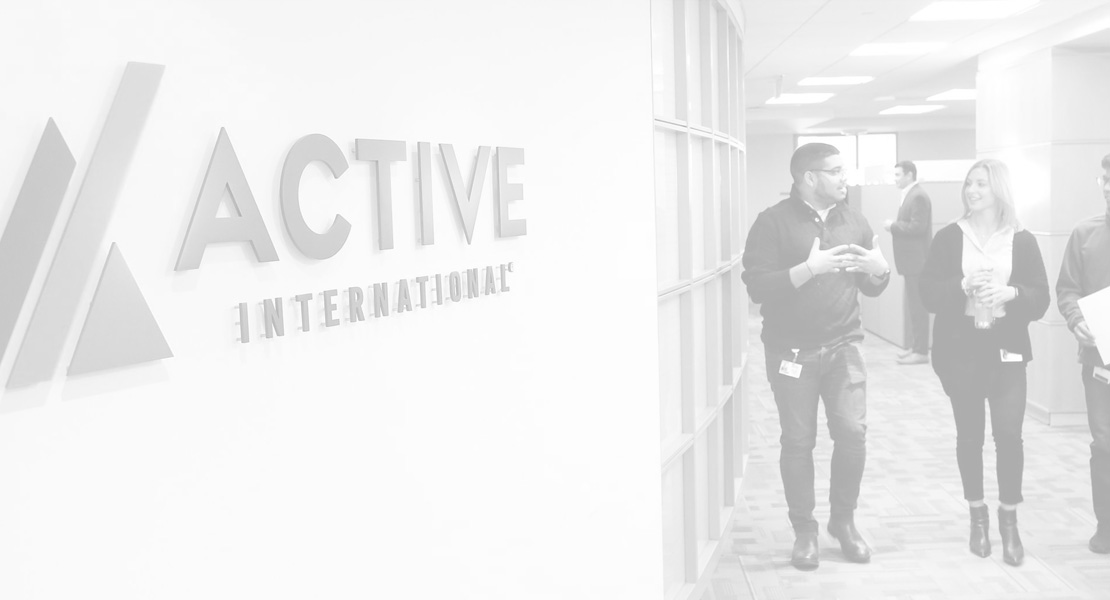 You’ve pulled over on the side of a country road because one of your back tires has collapsed. You have no cellphone (bear with me), and there isn’t an “ONroute” in sight.

After a good half hour of struggling with your tire repair kit, you finally see a large SUV approaching. You direct your best “I need help” body language at the oncoming vehicle, waving your arms and pointing at your now useless tire.

The SUV blows right by as though you do not exist.

Luckily, someone in a Smart Car slows down and lowers their window only moments later. You’re saved.

“Thank goodness, I could really use a hand here”, you tell him.

The driver responds, in less than 140 characters, “As a Smart Car driver, my thoughts are with you in this time. #smartcar #fuelefficiency”, and then pulls back onto the road and drives away.

If good people never ignore or self-promote in someone else’s time of need, then neither should good brands.

There is a relatively clear establishment of appropriate behavior for advertisers during times of tragedy. While experts remain divided on whether a brand should speak up or shut up, a couple of central tenets are consistent:

What else can and should brands do during times of crisis?

The response from several Canadian brands in the light of disastrous and ongoing Fort McMurray wildfires has been admirable. In particular, several Canadian businesses successfully and creatively leveraged their assets and inventory to provide meaningful help.

As you may have heard, West Jet used their operations to provide travel out of the Fort McMurray area and transport supplies into the area. The company even enabled owners to travel with their pets on the evacuee flights. West Jet moved beyond the tweet and made a measurable difference. In doing so, they also did wonders for the brand in the eyes of Canadians. According to a study cited by Strategy, “Fifty per cent of those surveyed said they felt more favourable to WestJet as a brand and 41% said they were more likely to consider using it as a result of its efforts”.

Even when a direct product donation from a company isn’t as helpful, there is always opportunity to leverage product in some way. “Treats Happen,” a much smaller Toronto-based company, acted quickly when they learned that a customer of theirs had lost their home in the wildfires.

After it became clear that efforts to ship a bulk of their product to Edmonton (all-natural dog treats) were logistically doomed, they found a way to drive meaningful support to Fort McMurray nonetheless. Treats Happen donated 10% of all sales for that week to the Canadian Red Cross.

The feedback and engagement on the brand’s Facebook page is evidently very positive as it relates to this initiative. Again, this is an instance of an inventory driven brand building action that also drove real, measurable support to Fort McMurray in a time of crisis.

I was particularly impressed by Stanfield’s donating 5000 men’s and women’s undergarments to the Edmonton Emergency Relief Services Society (merchandise has a retail value of $100,000). President of the company, Jon Stanfield, very clearly understood how the brand should respond in this particular crisis, stating, “we’re a 160-year-old Canadian company with a history of clothing workers in remote Canadian communities. We hope this contribution reinforces our support for our fellow Canadians”.

Three brands existing in three very different lines of business – travel, all-natural dog treats, clothing – all leaned on their product to respond effectively in a time of crisis. 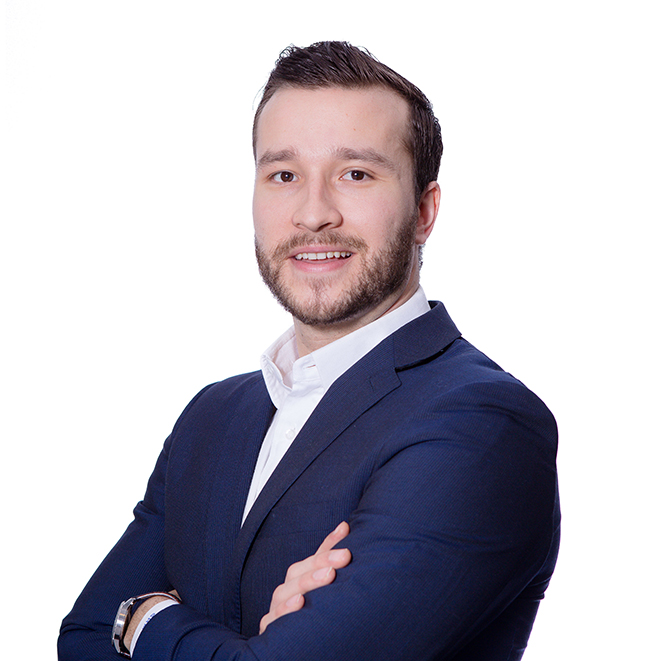 The #1 resource to manage year-end inventory