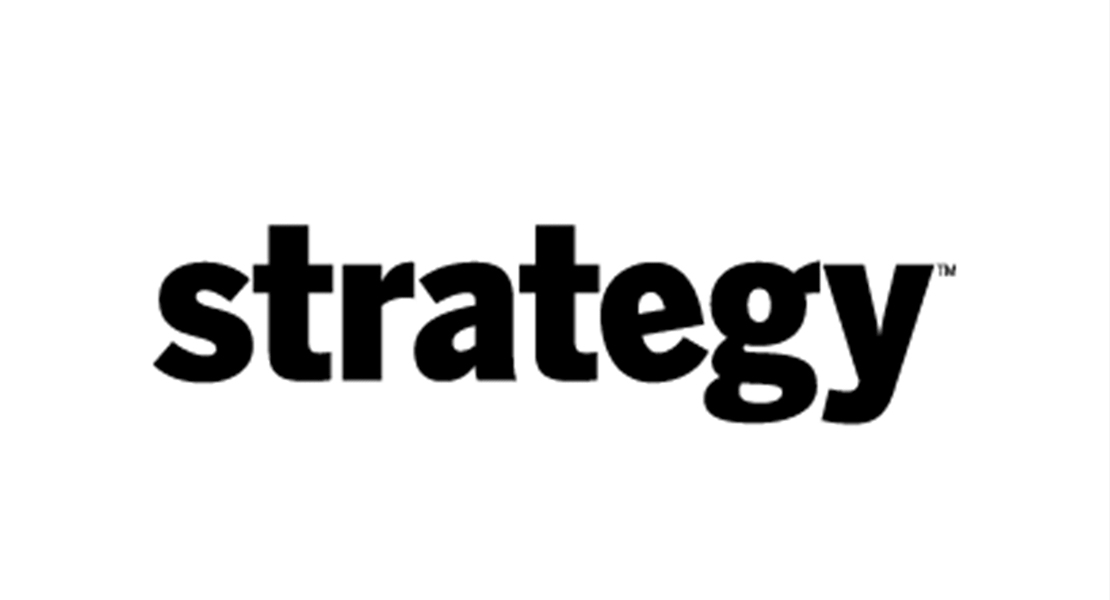 Active International, the established 33-year-old corporate trade company, is probably best known for its inventory trade-in program, which works with media platforms to top up brands’ ad spend. That program is relatively simple: working with brands, Active purchases excess product at a higher market rate than a liquidator might, usually three times the going market value, says managing director Andrew Bulmer. So, if a liquidation retailer will pay $0.33 per item, Active will pay $1. But rather than exchange cash, the brand receives a bank of trade credits then used in combination with cash to buy advertising across a wide variety of mainstream publishers.

Active International is now targeting a larger swath of organizations – those without an immediate excess inventory – promising to deliver ROI to its customers advertising budgets. It’s part of broader efforts by the company to reach marketers within and beyond its core CPG and retail clients.

The corporate trading company is focusing its awareness efforts on another trading option that guarantees ROI for advertising campaigns. Rather than acquiring excess inventory ahead of the media spend, it does so throughout or at the end of the campaign. Active still buys the media on behalf of the brand, but in exchange, the corporate trader buys back an agreed upon amount of the company’s product –  tied to the overall ad campaign value.

For example, if a CPG manufacturer is looking to spend $1 million to promote a brand and it places its media through Active, the corporate trader agrees to buy at least $100,000 of product. The amount of the product buy-back varies from transaction to transaction – the type of product, its resale value and size of the media campaign all factor in. Like its other corporate trade clients, Active then sells that product to a reseller, which the brand has approval over.

The trading co works with the brand’s media agency to ensure delivery of its media plan, and brand goals, Bulmer says.

The company’s in-house media buying team buys media across all mediums – television, radio, digital, social, print and out of home – through its vast network of media partners across the Canadian media landscape. While specifics of its trading agreements with media companies are proprietary, Active uses a variety of trading investment techniques in order to create value. For example, it may make an investment in a media co by covering its hotel and travel expenses, in return for an agreed upon media value.

Bulmer points to a recent campaign Active worked on with a national retailer. The company agreed to place part of its media buy through Active. In exchange, the trading co purchased an agreed upon amount of retail gift cards. Over the course of the six year partnership, it has placed more than $10 million of the retailer’s media, in return, buying back more than $2 million in gift cards.

The retailer’s gift cards were then traded through Active’s media partners in exchange for future media space. The cards were later used as part of the media partners’ corporate employee incentive program.

The end result, Bulmer says, is the retailer received more bang for its buck. It used its ad spend as normal, but in exchange received a percentage of its cost back through the purchase of gift cards. What’s more, after handed out, those gift cards helped drive employees from the media co into stores, where they would typically buy at a greater value than the gift card in the first place.

Supply Chain Canada Magazine: Trading Up in the 'What's Next' Economy