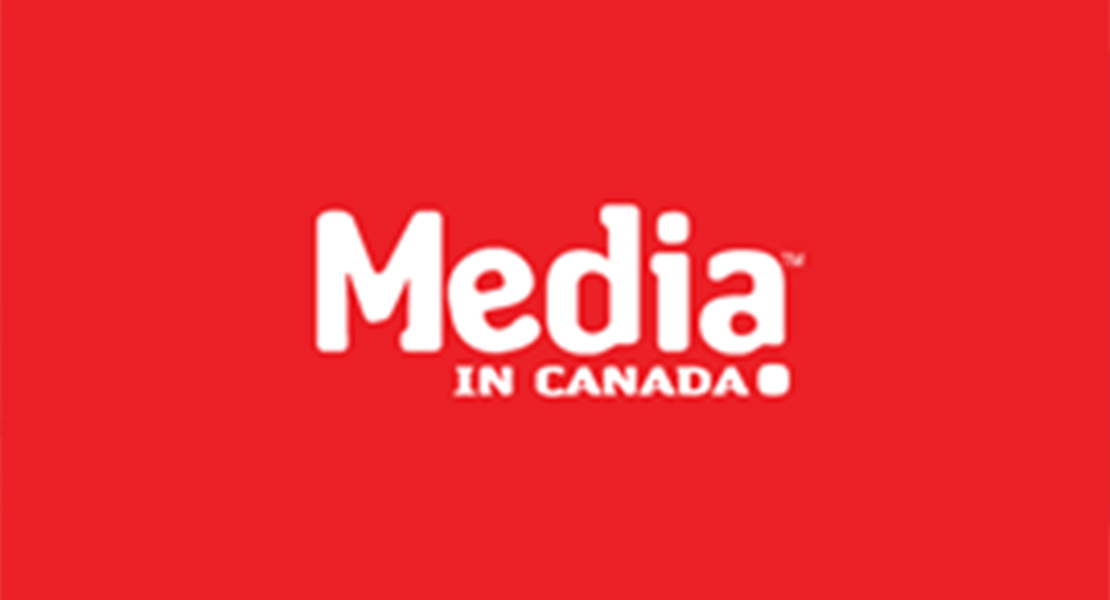 By Bree Rody-Mantha, Media in Canada

Active International, which specializes in corporate trade for media solutions, is blowing out 35 candles this month.

The independent Canadian company is celebrating the milestone with a visual refresh (its first in nearly 15 years and which includes a more colourful and geometric logo than its previous simple dark-black look, created by agency CBX), as well as a refocus on its inner workings.

“If our customers are standing still, they’re going to get run over, and the same goes for our business,” partner and managing director Andrew Bulmer tells MiC, noting that Active is eyeing new areas of media investment to build its expertise.

“We’ve helped our clients leverage their trade credits across a lot of different mediums within their media plan, and this year we’ve brought in podcasts and e-sports as new areas of media,” Bulmer explains. “We’ve also added the ability to invest in data and gift card programs to give them new options for their trade credits.”

It’s also increasing its investment in data. Bulmer says the staff count has grown, with 30 new roles added over the last five years. Much of Active’s current staff is focused increasingly on digital and data expertise, as well as identifying new trends in media and new opportunities in the marketplace.

Active’s bread and butter is, and continues to be, corporate trade and barter. In corporate trade, clients trade assets, usually deemed as undervalued or underperforming, for credit toward media expenditures. Trade companies like Active then re-sell the asset through approved vendors. But Bulmer says Active is now focusing on being a more strategic partner when it comes to identifying media trends and planning, somewhat similar to a traditional agency. It’s starting to see more clients include its services in their annual plans, and so the company wants to move away from strictly focusing on individual barter transactions.

There are other similar business models in the market, many of them owned by holding companies. Omnicom Media Group has its corporate trade arm Icon, while IPG has Orion Worldwide and WPP recently brought its trade arm, Midas Exchange, to Canada.

“Imitation is the sincerest form of flattery,” says Bulmer of the increasing competition, adding that he’s happy to see the growing number of trade arms coming to the market. “I think it demonstrates to brands in Canada that corporate trade has always been a way to drive value to business.”

But its independence separates Active from other corporate trade companies, he says. “We’re not within the four walls of a holding company. We can collaborate as efficiently as possible with both our brands and their media AOR.”

Brands working with Active include Scott’s Miracle Gro, Ricola, Melitta and others.

Food in Canada Magazine: Trading Up