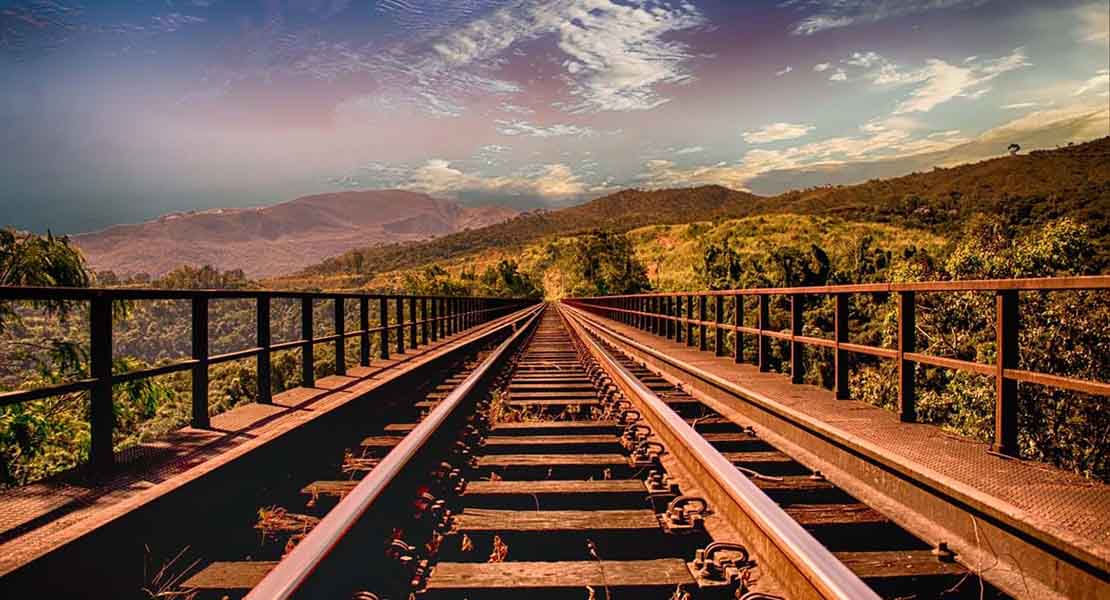 Want to improve the bottom line without affecting cash flow?  Corporate barter is an increasingly popular solution among Canadian companies.

Hubert Wat, vice-president of global marketing at Canadian tour operator Rocky Mountaineer in Vancouver, is always looking for ingenious ways to stretch his advertising dollars.  In 2014, he really hit the jackpot by trading some of the company’s train vouchers and travel packages for a week’s worth of TV commercial airtime during the Winter Olympics.

“It’s a win-win for everyone,” says Wat. “We got something we needed – visibility and ratings – by leveraging our own assets and inventory.  I could have liquidated the assets and got less than the retail price.  Instead I got full retail value and used media credits to buy something I wanted anyway.”

But Wat’s out-of-the-box transaction was not simply a direct swap of services.  Rocky Mountaineer enlists the help of Active International, a corporate trade firm, to facilitate such deals.  Corporate barter firms are growing in popularity as companies look for ways to improve the bottom line without affecting cashflow.  Indeed, barter sales and purchases totaled about US$12 billion worldwide in 2011, according to the International Reciprocal Trade Association.

Here’s how it works. Active International buys and sells a company’s underperforming assets (e.g. train vouchers, manufacturing equipment) that have a risk of becoming obsolete or written off.  It directly purchases those goods at the wholesale value, but adds a profit margin markup when selling the assets.  Active works as a liaison between the company and its partners negotiating all of the arrangements.

A client company such as Rocky Mountaineer, for example, swaps its services for trade credits, which it can then spend on goodies such as media, travel and marketing promotions, says Andrew Bulmer, senior vice-president and managing director, Canada, at Active International.  “Deals are booked dollar for dollar as a prepaid expense on their books and they spend that currency back through us to reduce their normal business operating expenses,” says Bulmer.  “We work closely with our clients to build a plan to use their trade credits based upon their normal operating expenses.”  Trade credits typically expire after a three-year time frame.

As a global company, Active can offer customers international media representation, including broadcast, digital, radio, billboards and print.  The corporate barter firm has 35 national and international customers and trades more than $7 million in credits each year…

Continue reading at CPA magazine online, or view a PDF of the article.