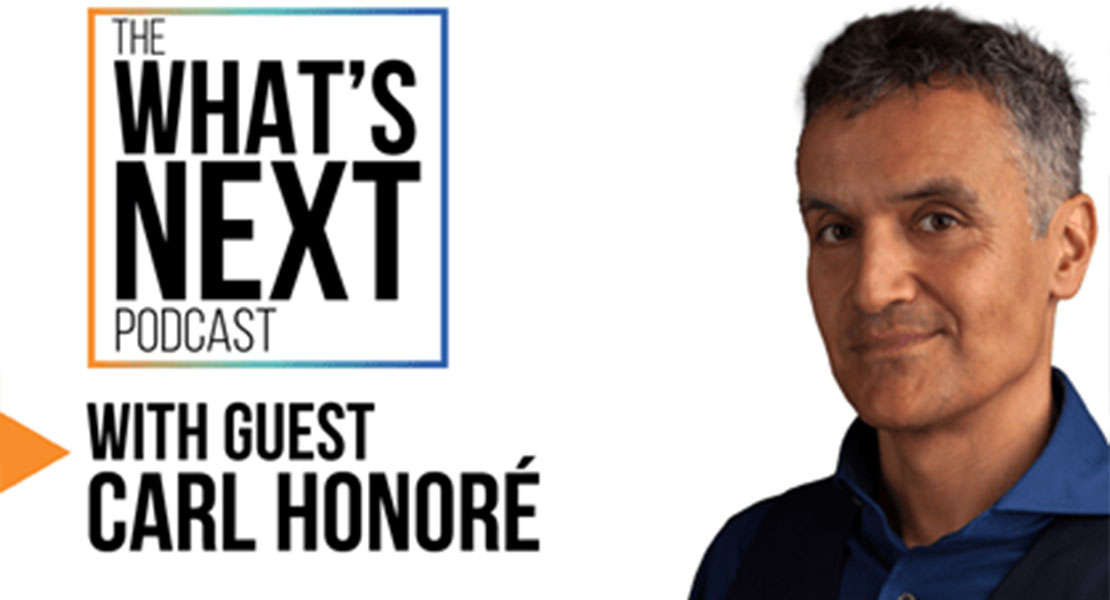 What’s Next with Carl Honoré

We had a discussion with Carl Honoré about slowing down!

Carl is the voice of the Slow Movement. “In a world addicted to speed, slowness is a superpower!”

Carl Honoré is a bestselling author, broadcaster and the global voice of the Slow Movement. His two main-stage TED Talks have racked up millions of views.

His first book, In Praise of Slow, chronicles the global trend toward putting on the brakes in everything from work to food to parenting. The Financial Times said it is “to the Slow Movement what Das Kapital is to communism.”

Carl’s second book, Under Pressure explores how to raise and educate children in a fast world and was hailed by Time as a “gospel of the Slow Parenting movement.”

Carl’s third book, The Slow Fix, explores how to tackle complex problems in every walk of life, from health and relationships to business and politics, without falling for superficial, short-term quick fixes.

Carl’s latest book, Bolder: Making The Most Of Our Longer Lives, explores ageing – how we can do it better and feel better about doing it. It’s also a spirited manifesto against ageism.

Carl featured in a series for BBC Radio 4 called The Slow Coach in which he helped frazzled, over-scheduled people slow down. He also presented a television show called Frantic Family Rescue on Australia’s ABC 1.

Carl is an advisor to Jack Media, which makes messaging apps, and sits on the Board of Trustees of Hewitt School in New York City.

Carl lives in London. While researching his first book on slowness he was slapped with a speeding ticket. 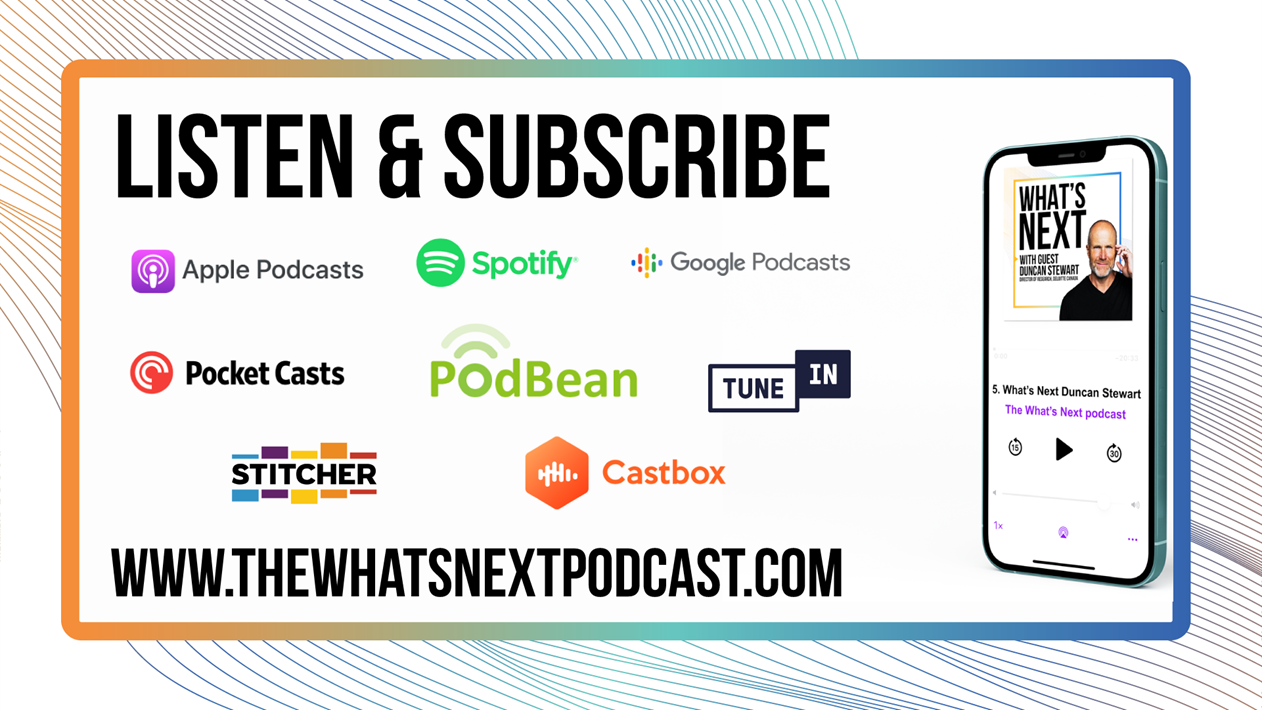 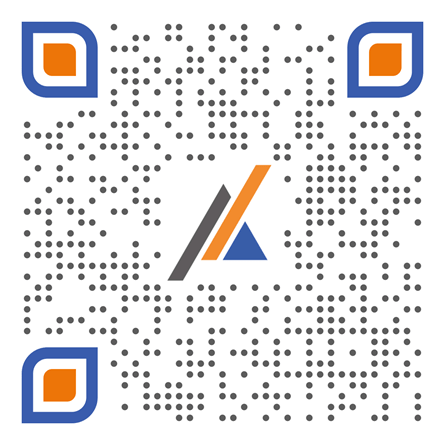 What's Next with Tina Fegent